This is also my first blog ever, so excuse me if I overstretch myself and end up talking bollox. It's a weird thing to do, expecting someone else to be remotely interested in your life. It's like doing a video journal/diary and having to talk into a camera. It can be awkward. I tried it earlier in the year when incubating some chickens and ducks,(for the purpose of showing the 3 kids who live in different parts of Britain). Anyway that project was abandoned due to my self consciousness. (some great footage of hatching though if anyone's interested)

I stumbled across Orange Juice in the early days having spent a number of years involved in the New Wave movement in '76 around Birmingham. I'm an old punk at heart and I still find it almost surreal to be aged 51 along with Lydon, Weller et al. The Birmingham scene at that time was always limited, and as a musician (guitarist) myself, there were very few venues for new wave, and very few bands, although punk was exploding at a rapid rate of knots nationally. Locally though, a few of my friends formed 'The Prefects' but never recorded anything apart from a couple of Peel sessions. (although Rough Trade I believe did piece together an album in 2004 called Amateur Wankers). Also, for those of you who have heard of the Prefects, may I just destroy the myth that had been circulated regarding a certain Frank Skinner. The Brummie comic has said on many occasions when interviewed that he was once a musician in the Prefects. The Prefects were formed by an old friend of mine called Alan Apperley and I believe that Skinner went along for an audition but was turned down (according to Alan, 'even then his comedy outweighed his singing talents!'). Sorry, I'm drifting off the point....nothing unusual there! Anyway, a few years later, after a brief flirtation with two tone (loved Terry Hall & The Specials), I was introduced to OJ by a friend and shortly after, caught Edwyn and the band on the 'Old Grey' doing 'Rip It Up'. Brilliant. (oh to be thin again me thinks!).

Anyway, I now live in John o' Groats with my camera shy chickens and ducks and I'm about a 45 minute drive from Edwyn's place in Helmsdale, so hopefully one day it would be nice to 'chew the cud' with the geezer.

I can see I'm gonna have to learn how to balance these blogs out. It might be worth thinking what I want to say before writing it.

Sorry to go on guys, not sure of the protocol on these things. Anyway, I'll leave you with a picture of 'Duncansby Stacks' in Groats and a kestrel which flew overhead a while ago.

Everyone have a good day. 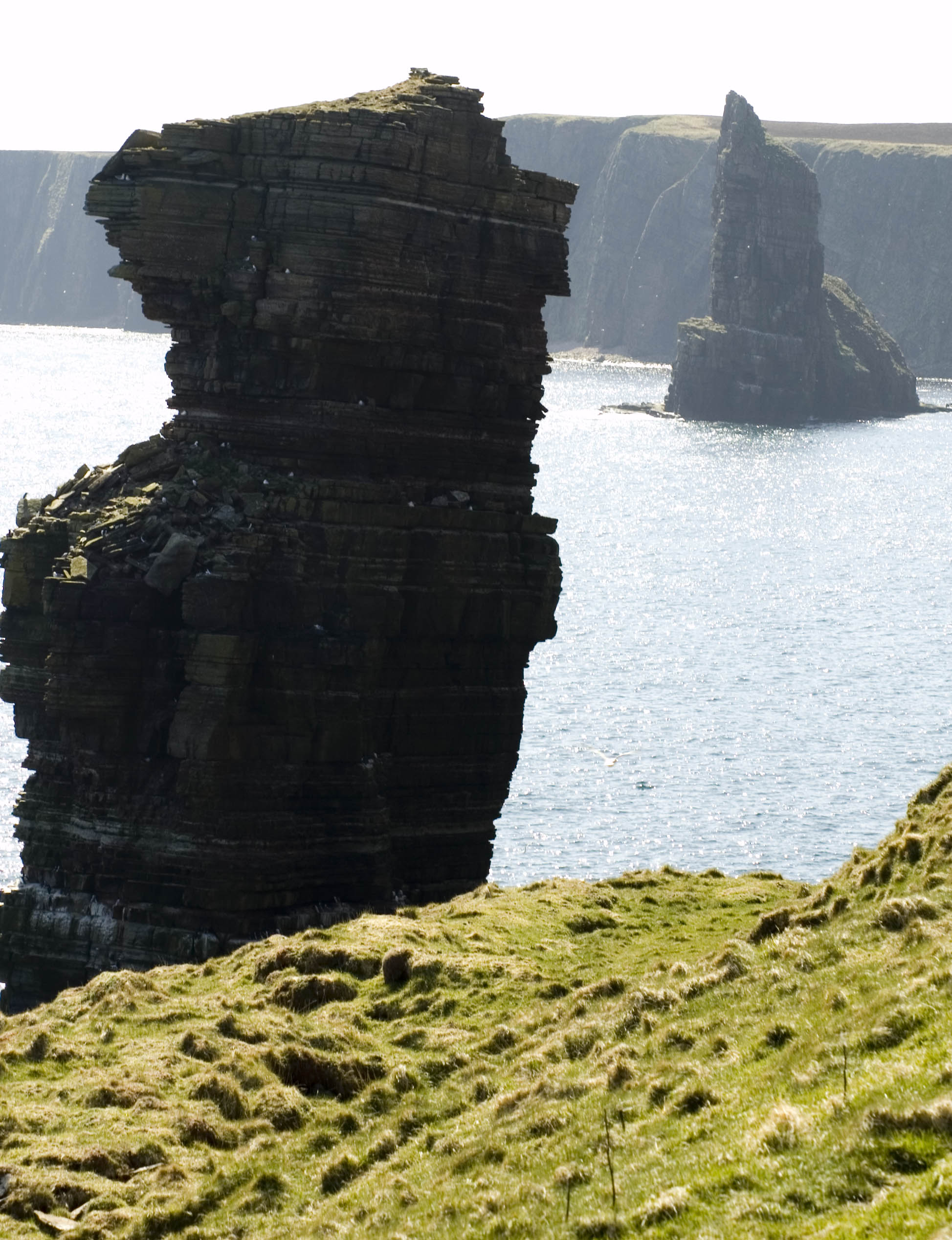 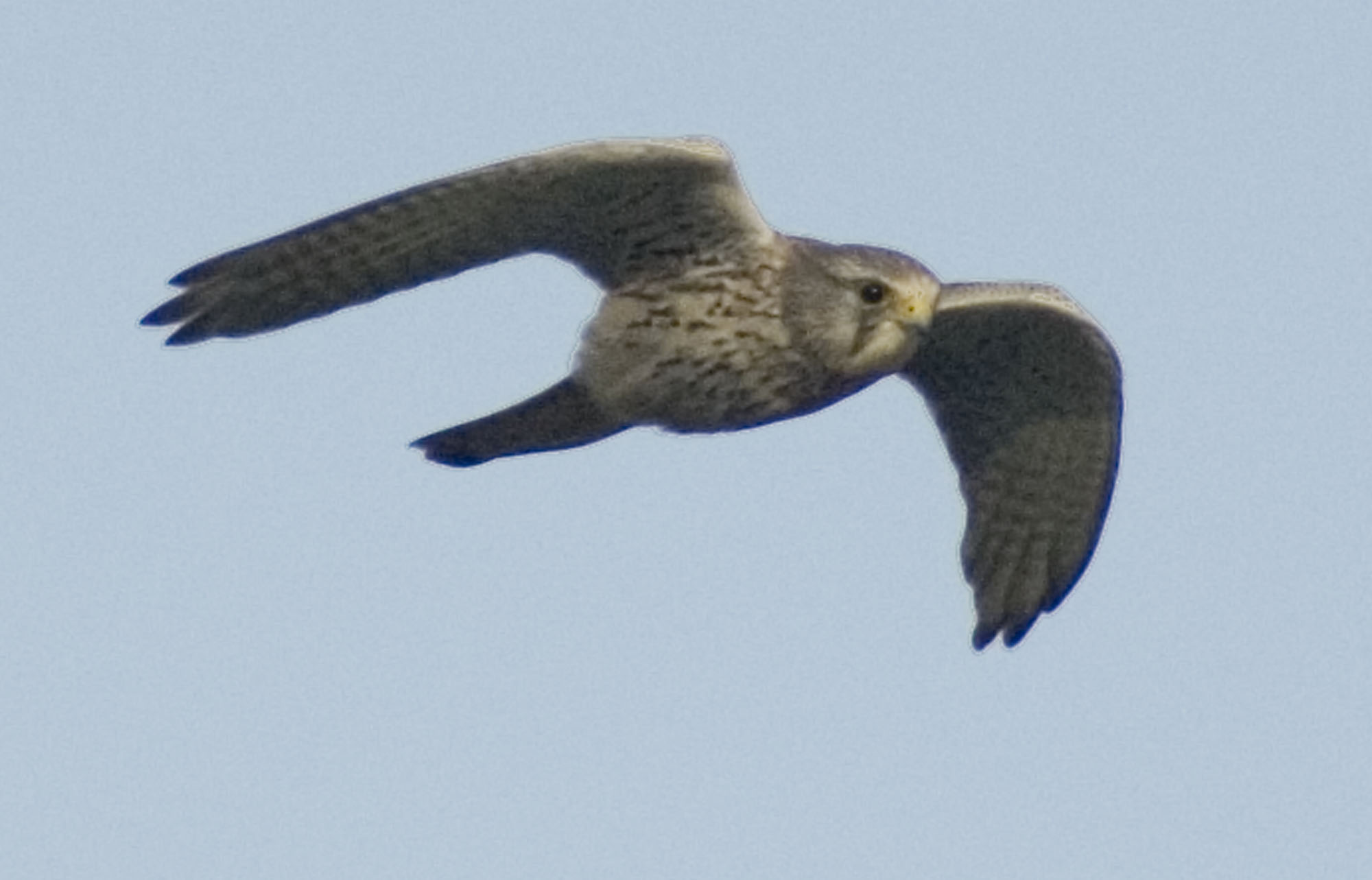