Beautiful photos from the Venue in London by Justin Thomas

and by the same photographer a few of Aztec Camera…

Uploaded a few radio shows with Edwyn to my page...

I am wondering if there is anyone out there with live gig recordings of Orange Juice / Edwyn Collins?

and dare I say it on this site, Josef K ones as well.

Picture of Deer in Snowy Forssinard

Here's a few pics I took on Friday of some deer in Forssinard, Sutherland, a few miles from Helmsdale. Also a pic of the nearby mountains. Enjoy x… 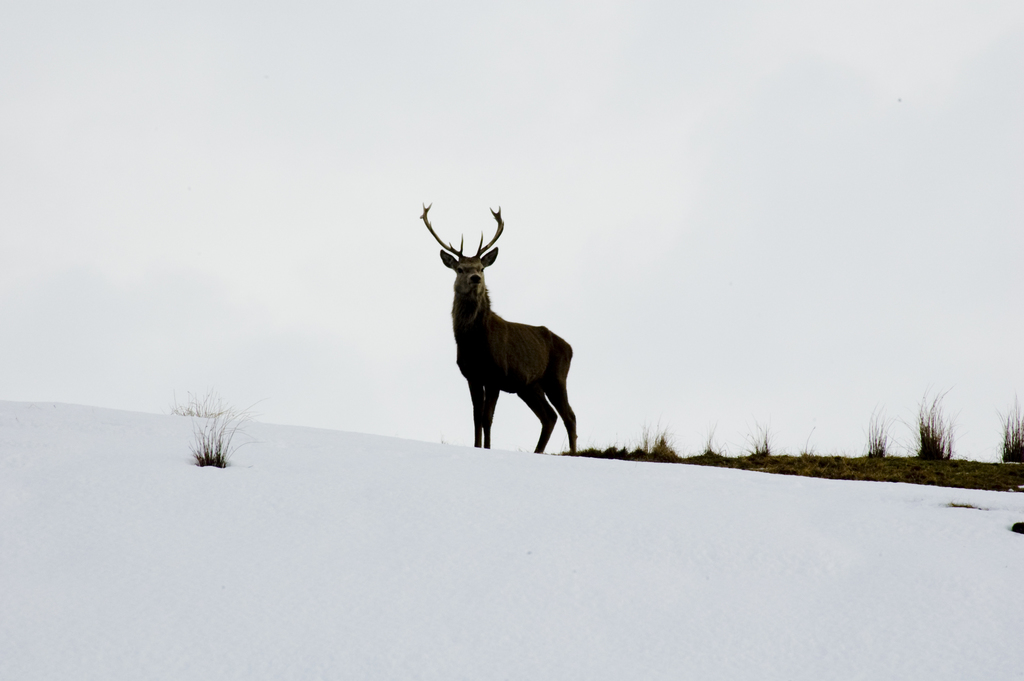 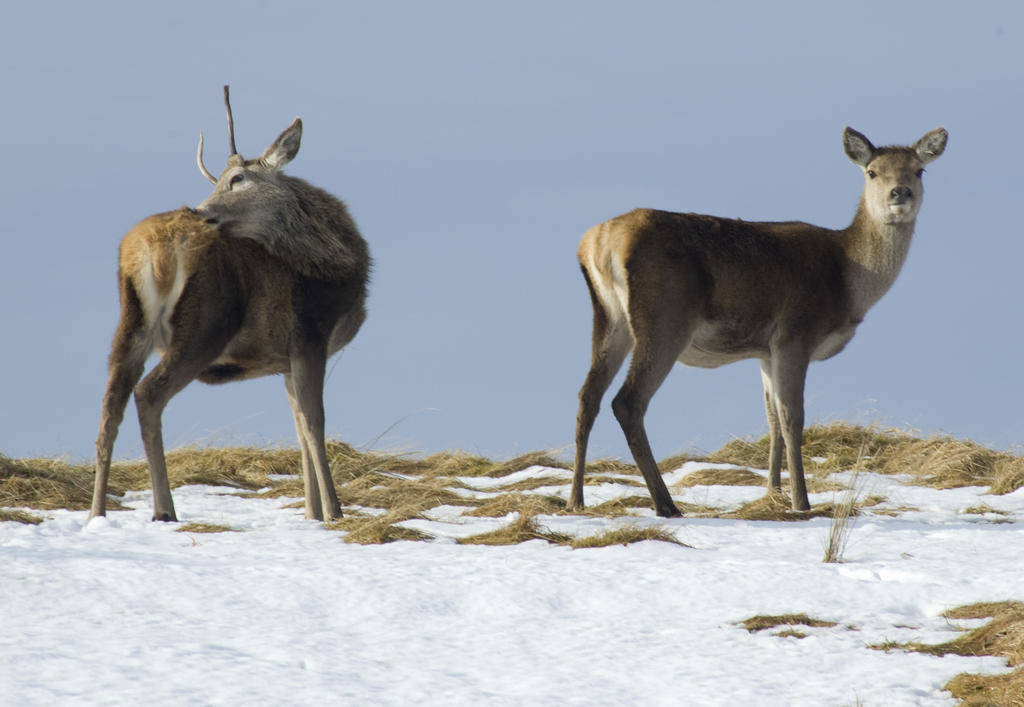 Caught By The River

Jeff and Robin from Heavenly are behind this beautiful thing full of writing on rivers, fishing, birds, music, anything. A real labour of love. Edwyn is working on their next themed playlist, but here is birdsong 5.
http://caughtbytheriver.net/2010/04/birdsongs-5/

Bloomsbury - what a venue, what a night!

After most gigs I guess we all come out saying it's the best one we've ever been to. This time it really was right up there with the very best of them. The whole atmosphere, quality on stage and fantastic venue made this a night never to be forgotten. Topped off with the pleasure of a chat with Will after confusing the poor lad over the t-shirt I was buying (a bargain at a tenner!), and Grace ever present........I've not experienced anything quite like it before. Thanks to all for a brilliant,… Continue

I had an amazing time last night! It was a nightmare travelling down from Norwich, rail replacement services were the order of the day. However, it was all worth it when I got down to Holborn! I met some interesting people, all excited about seeing Edwyn live, many had seen Orange Juice back in the early 1980s or had seen Edwyn live before on many occasions. For me though, this was the first time I had ever had the chance to see the man perform.
The support bands both put on really good… Continue

I finally saw Edwyn for the first time last night after loving his music for nearly 30 years. It was sensational and emotional. I loved every minute and did not want it to end. Thanks to all who were there for helping to make it so, but most of all thank you Edwyn.

Just back from the Bloomsbury gig and what a great gig it was! Edwyn was on sparkling form and Colorama were brilliant in support! My view was obscured slightly by two rather tall young ladies, but i can't complain too much... as obscured views go, this one wasn't half bad! ;O) And what a lovely venue to boot! All in all, a great night! 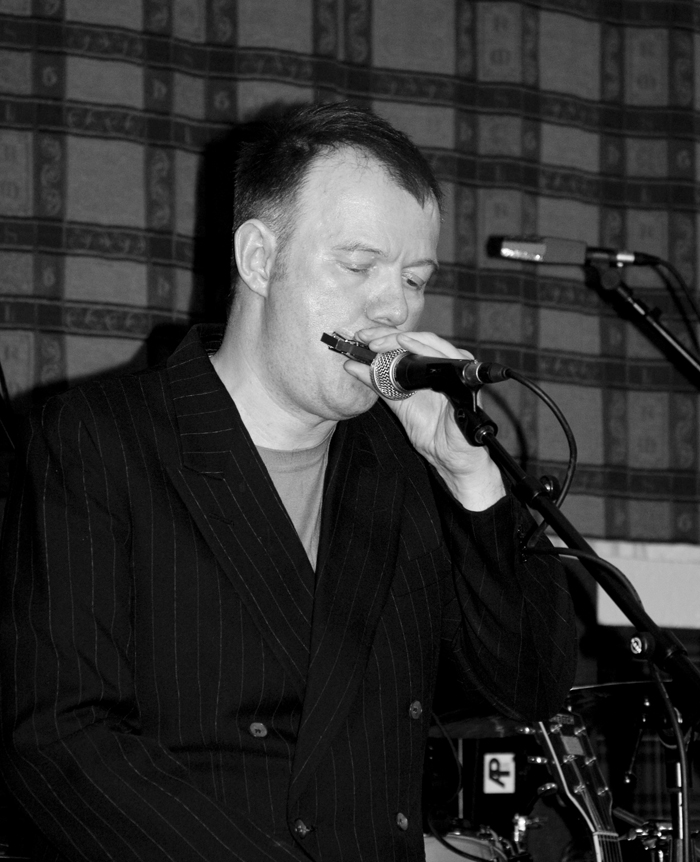 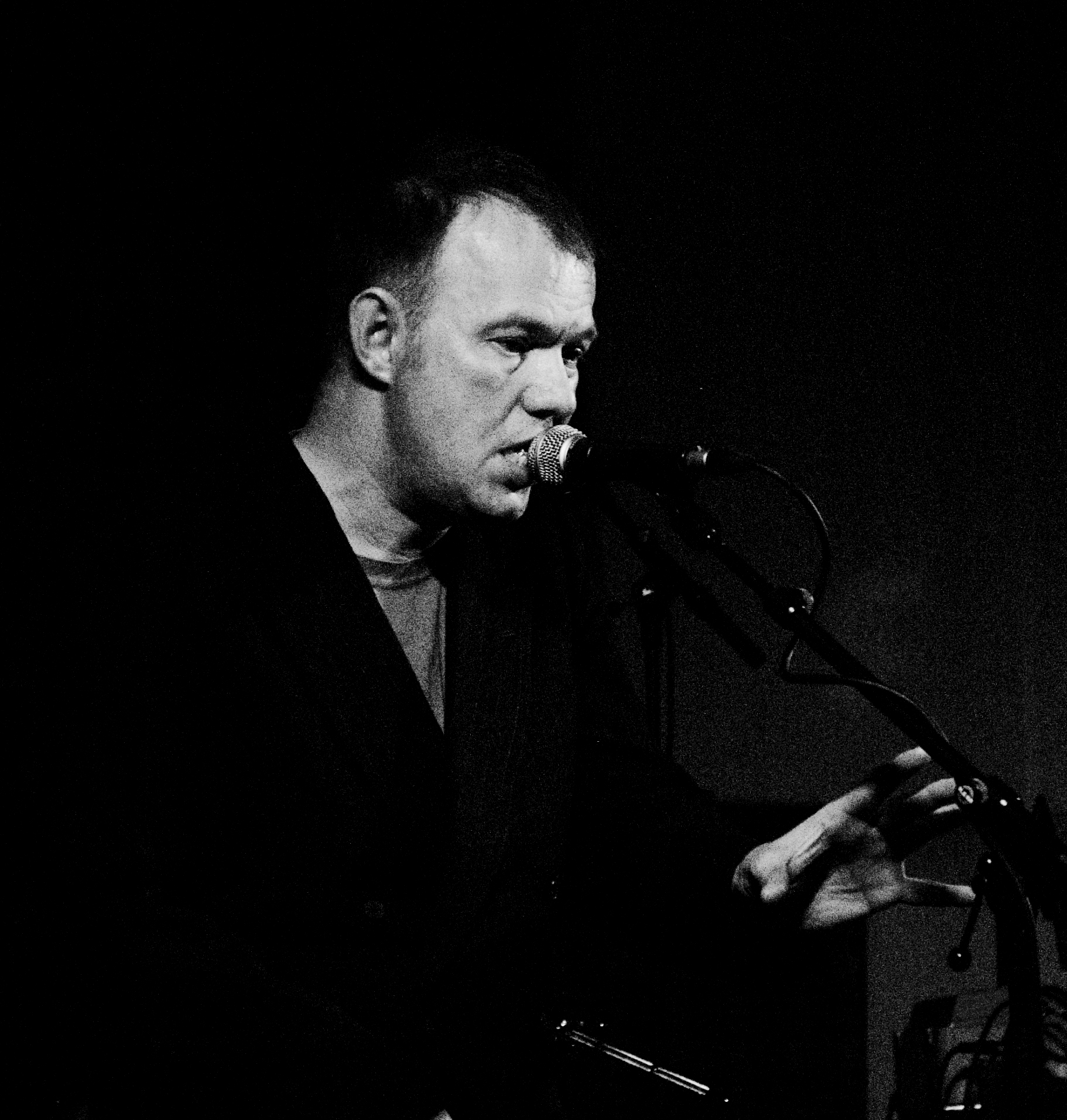