Our first act this morning was to spread both a little joy and a little pain. Jean drove the car from the garage around to the front of the flat and as we loaded the car with our bags, she told me how the men who were currently laying tarmac in the street had proven themselves immovable as she was attempting to negotiate herself around some of their bags and equipment that lay strewn in the road. She said they half-heartedly moved some stuff to allow her through but, in her words, “they didn't exactly hurry themselves..”

After a quick check around to ensure everything was locked up and switched off, we went back out to the car only to find one of the workers tending his machinery as only men who operate large manly machinery can. He looked up at us and started to chuckle to himself. “Top of the morning to ye!” I said, without a hint of irony. “Alright mate,” he replied before continuing with a rasping London “'Ere!” He then, with a half chuckle, told us that as Jean negotiated her way around their equipment and bags, she ran straight over his mates sausage rolls. Lunch flattened into their lovely new tarmac.

So we left Sutton with a delicious slice of schadenfreude for breakfast. And schadenfreude was all we had for breakfast for a little while. Our original plan was to take a detour on the way to Portsmouth and head to Popham for breakfast. Britain's top chef, Heston Blumenthal has recently to much publicity, attemted to overhaul the menu and fortunes of of that great British Institution the Little Chef. Ever since I heard about this unlikely marriage I have wanted to go: “It's only a small detour.” I pleaded my case and Jean, as always, seemed happy to indulge. After all, the small detour is only about 70 miles.

Alas, it was not to be. Traffic tightened our schedule and Popham was shelved. We headed straight towards Portsmouth and stopped for breakfast at The Devil's Punchbowl. One of the Downs stunners, the Punchbowl offers great views and as Autumn approaches, the colours and smells begin to alert us that things are changing. Moving on. Red berries on trees, leaves mouldering underfoot and fungi everywhere. A distant bonfire. I love this time of year and today, in the warming sunshine of late September, I feel we are getting a sneak preview of the beautiful decay to come.

The rest of our morning was spent In Portmouth and on the ferry to Fishbourne. Sitting outside on the top deck watching Portmouth's Spinnaker Tower dissappear while gulls swooped and the Sun warmed our backs. I thought of the young Doris Mankerts and her grandly announced 'crossing of the Solent' in 1929. The Royal Navy were 'in' when she was here and today was no different. A blackboard outside a Portsmouth Harbour Cruise Ship listed Ark Royal, Invincible and Discovery all in. Some things never change.

Unlike the Isle of Wight.

As we drove to Totland, the road is littered with signs announcing Amazon World, the Dinosaur Farm and the Alum Bay Experience. Now I don't want to be cynical or sniffy, but I am pretty certain the experience they are promising is not the experience that I am hoping for!

Freshwater Bay and Shippards Chine and beach, our afternoon visits proved pleasingly unspoilt. We walked along the pebbly beach at Freshwater looking at diagonal lines of flint nodules in the weathered chalk. Scattered along the beach were school children on a field trip studying coastal erosion. Hard hats, clipboards and stout footwear. We stopped by at the Freshwater Lifeboat station, interestingly not affiliated with the RNLI and completely independent. The obligatory gift shop attached to the station was run by a partly deaf octogenerian lady who seemed to have a gift of answering any questions without actually hearing them. Let's be honest, us townies turn up, find a lifeboat station and head in there filled with the novelty of men dedicated to aiding those in peril on the seas. Suddenly humbled by their task we smile and patronise the locals. 'Have you been busy?' 'Any emergencies lately?', and my favourite 'I bet you see some sights while doing this' trip off our tongues like we are Alan Whicker or someone. The old lady answered my idiotic questions in spite of the fact that I don't think she heard a single one of them. She answered each one perfectly...more through judgement than luck!

At Shippards Chine we watched kite surfers perform acrobatics as brave swimmers attempted to immerse themselves into the cold, cold sea.

We finished in Yarmouth, a town devoted to departures and arrivals as it is another ferry port. We walked along a most unspectacular pier where a handful of wind-weathered fishermen braved the cold, before eating an equally unspectacular dinner in The Bugle Inn. 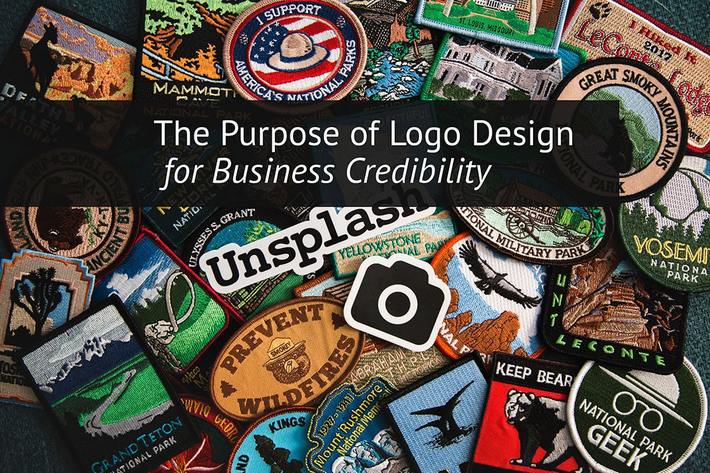